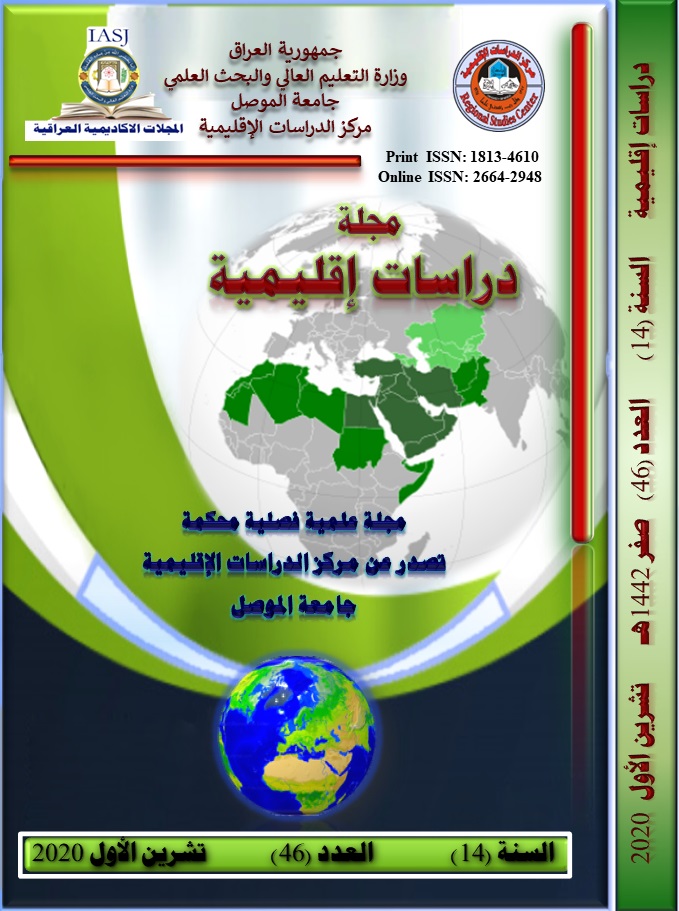 Relation between Congress And White House Under Foreign Relations