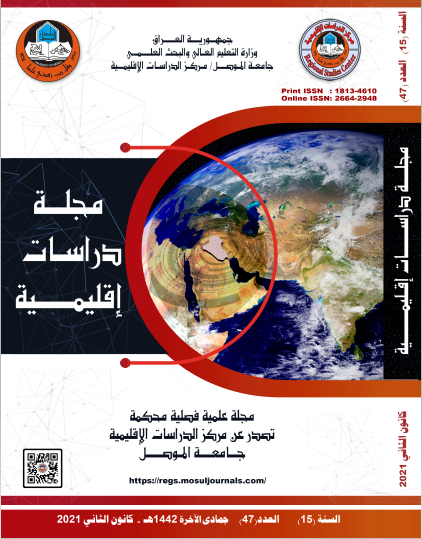 Taxes On Foreign Deposits-Analytical Study For E.U Experience And The possibility Of Applying It In Arab Countries

Originating of taxes on foreign deposits is considered on of the
most important and modern subjects. It has been originating after a
long negotiation concluded by E.U. This system started to be applied
as discounts from the source on interests and deposits of non-resident
Europeans that existed in it's banks with keeping it as secret. The
value of discount is about 15% as a first stage and then 20% as a
second stage to become 35% in 2011. This paper tries to get the
possibility of originating of these taxes and to apply it in Arab
countries or on Arab deposits in foreign banks of non-resident Arabs.
The paper contains three topics, the cause of originating taxes on
foreign deposits, the importance of tax reform in Arab counties, and
the necessary tax procedure to impose taxes on foreign deposits.